Voices from the World

Executive Director and Head of the Centre for Archaeology and Heritage,Sainsbury Institute, U.K. (Essay contributor to Japan-Insights) 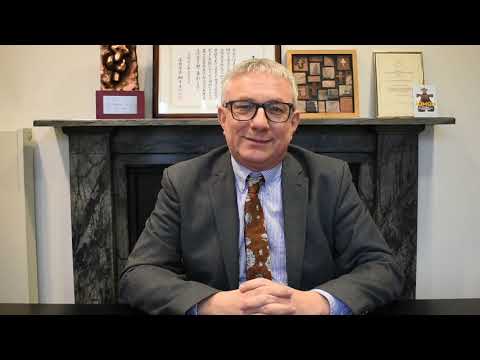 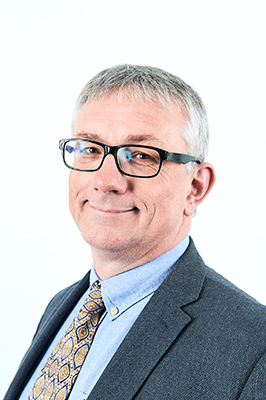 On behalf of everyone involved with the Sainsbury Institute for the Study of Japanese Arts and Cultures, and the Centre for Japanese Studies at the University of East Anglia in Norwich, UK, we offer our sincerest congratulations to the Toshiba International Foundation on its 30th anniversary.

The Toshiba International Foundation is a greatly valued friend of the Sainsbury Institute. Our relationship goes back to almost the beginning of the Institute in the early 2000s, when we organized the Toshiba Lectures in Japanese Arts which became the highlight of Japanese art events in the UK, and in the 2010s expanded to include science. As a small Institute promoting the study of Japanese arts and cultures, we recognize the continuing significance of TIFO’s mission statement, encouraging greater understanding of Japanese culture around the world.

The world, and Japan’s place in it, has changed greatly since 1989, the year the Berlin Wall came down. Over the past five years our Centre for Japanese Studies at the University of East Anglia has delivered the Japan Orientation summer school, a TIFO Initiated Programme. To date, around sixty students from across central and eastern Europe have benefitted from bursaries offered by TIFO to spend a few weeks in Norwich learning about Japan from a wide range of leading specialists. This has created a new network of young Europeans passionate about Japan, often with exceptional Japanese language skills, but who may not have previously had the opportunity to study the kinds of topics in which the Sainsbury Institute and our colleagues at the University specialize. We now face new challenges as the UK repositions itself in relation to Europe, and we very much hope that we will continue to work with TIFO to further promote the best of Japan to new generations.

In 2017 TIFO supported a major conference on the future of Japanese cultural studies outside Japan, which allowed us to bring back a number of participants in an earlier workshop held in 2006, our Postgraduate Workshop in Japanese Art History, which brought together students working on PhDs relating to Japanese art from Japan, the United States and Europe. We were also able to invite a number of our former Research Fellows and academic associates. The result was a stimulating and productive week of animated discussions about the rationale for studying Japanese culture outside Japan. In the 21st century Japanese influence is now widely felt around the world, resulting in renewed and enhanced interest in Japanese culture and values. Despite this, it is also widely known that Japanese young people today feel less inclined to engage with the outside world through overseas travel than their forebears. TIFO doubtless has a major role to play in the encouraging continued engagement between new generations in Japan and globally.

Just as TIFO turns thirty, so the Sainsbury Institute turns twenty. We are truly grateful for two decades of generous support from TIFO, and look forward to continuing to help you realise your ambitious mission.