Voices from the World 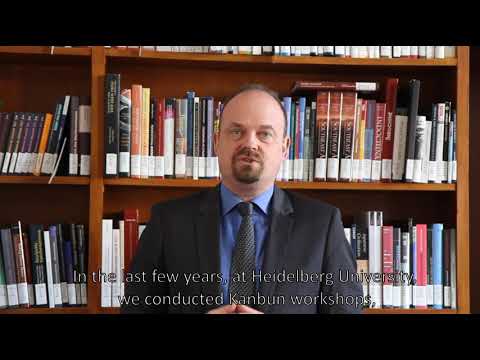 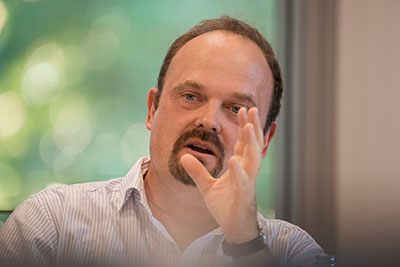 We would like to congratulate the Toshiba International Foundation on its 30th Birthday Anniversary. It has been at the forefront of kindling the interest of young people in Japan outside of Japan and has consistently helped groups and organizations to enhance the awareness around and knowledge of Japan in the world at large.

One of the most important activities of the Toshiba International Foundation was to provide the means for university students to go to Japan through funding TIFO scholarships or for students in a particular region of the world to gather together to discuss the latest developments in the international field of Japanese Studies. TIFO was thus an important facilitator of knowledge exchange between Japan and other areas of the world. Within particular regions such as Europe it has also helped connect young people with experts on Japanese culture at universities, research institutes, and museums across national borders. In recent years TIFO has expanded its outreach by connecting people in Asian countries working in Japanese language and studies to those working in other parts of the world.

At Heidelberg University in Germany we have obtained several TIFO grants in the field of knowledge creation and dissemination. A summer school on reading difficult and specialized classical Japanese kanbun or kuzushiji texts enabled a larger group of participants from Europe to receive instructions from eminent European and Japanese scholars. A large-scale international conference on the Meiji Restoration gathered scholars across generations from three continents. This activity was followed-up by further conferences on the Meiji Restoration at Yale University and at the International Center for Japanese Studies in Kyoto. The results were high profile academic publications in English and Japanese widely accessible to a reading public. A new initiative is the TIFO Visiting Professorship in Japanese Studies that enables a professor from a research university in Japan to teach for three months in Heidelberg.

The Toshiba Foundation continues to play a crucial role as facilitator of cross-cultural exchange especially in a world that in recent years has seen the reemergence of nationalism.