As part of its commemorative projects for the 30th anniversary, Toshiba International Foundation held an essay contest on the future of Japanese studies, jointly with the European Association for Japanese Studies (EAJS). (Note: The outline of the contest is written below) We received a total of 18 essays submission, and as a result of strict review by the EAJS and the Foundation, a total of 3 Grand Prizes winners and a total of 7 Awards of Excellence winners were determined.

On November 26, 2019, TIFO held the Milestone Summit, an essay reporting meeting and award ceremony in Tokyo, having invited the three Grand Prize winners and the representatives of the EAJS. 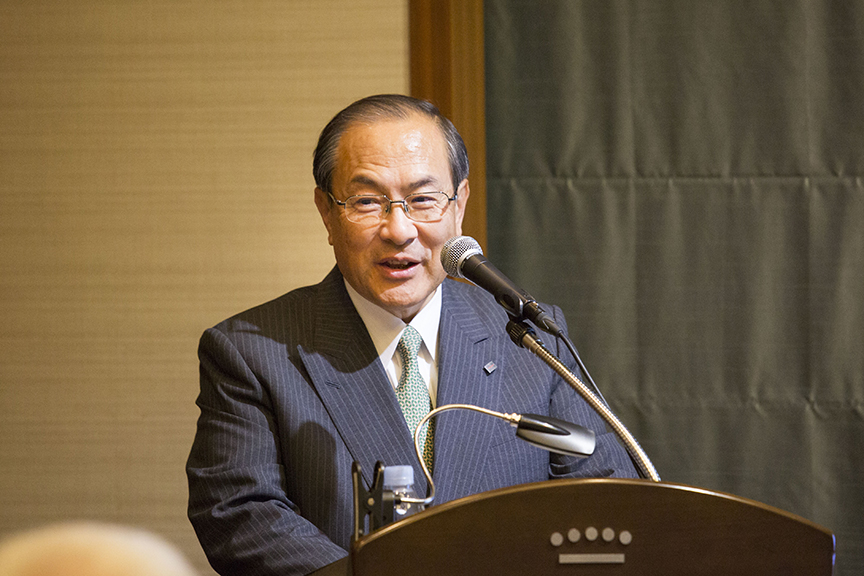 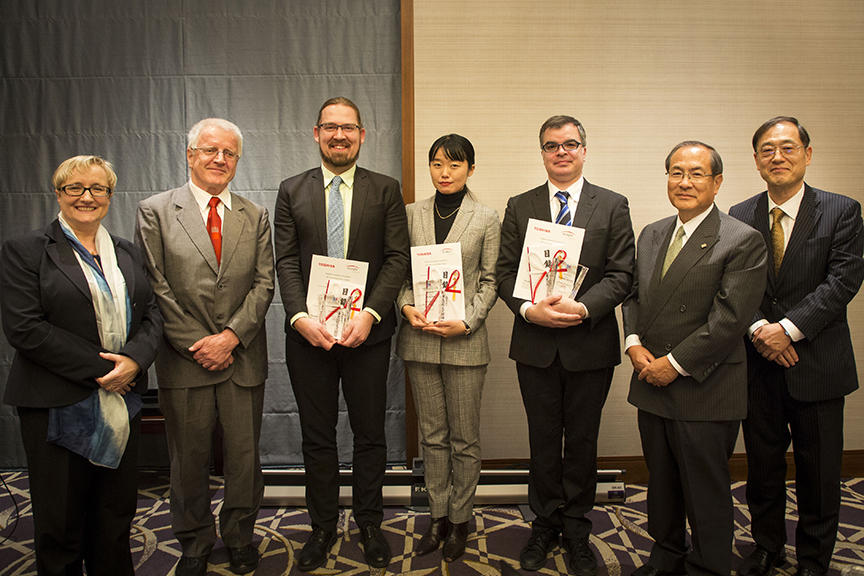 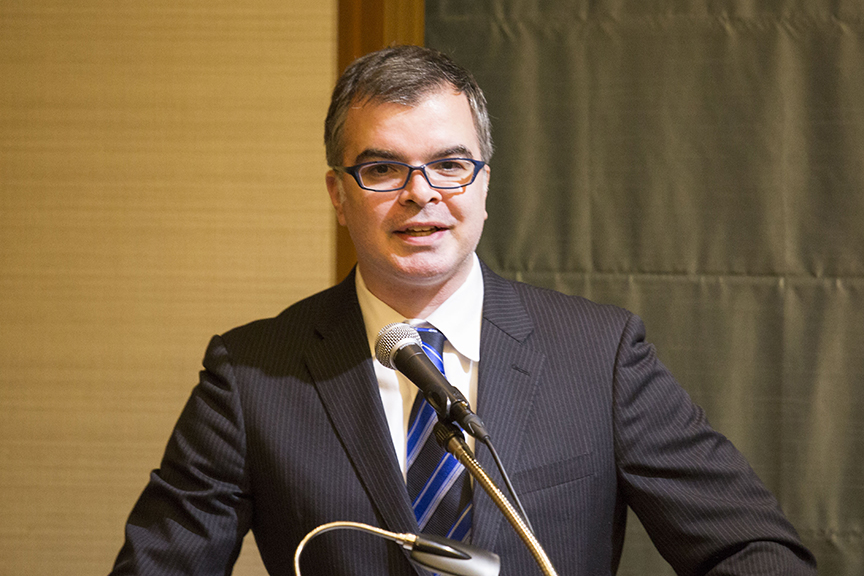 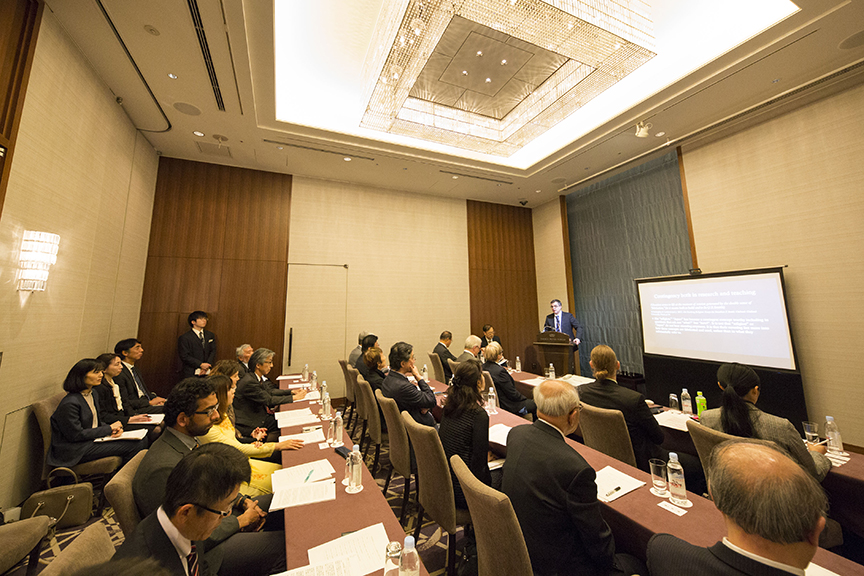 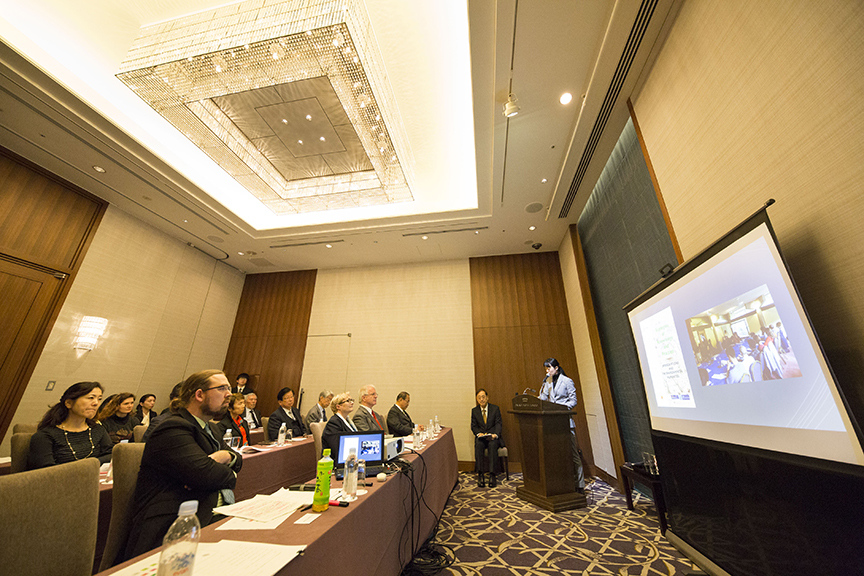 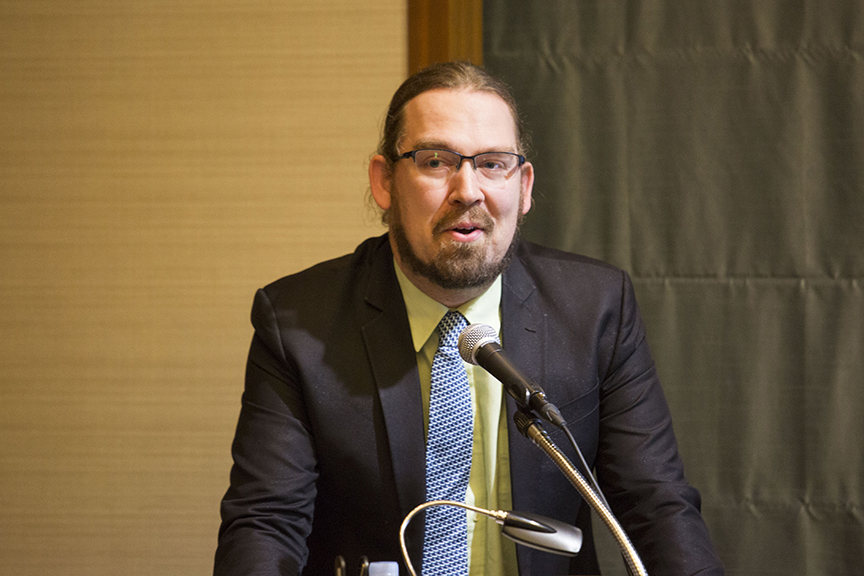 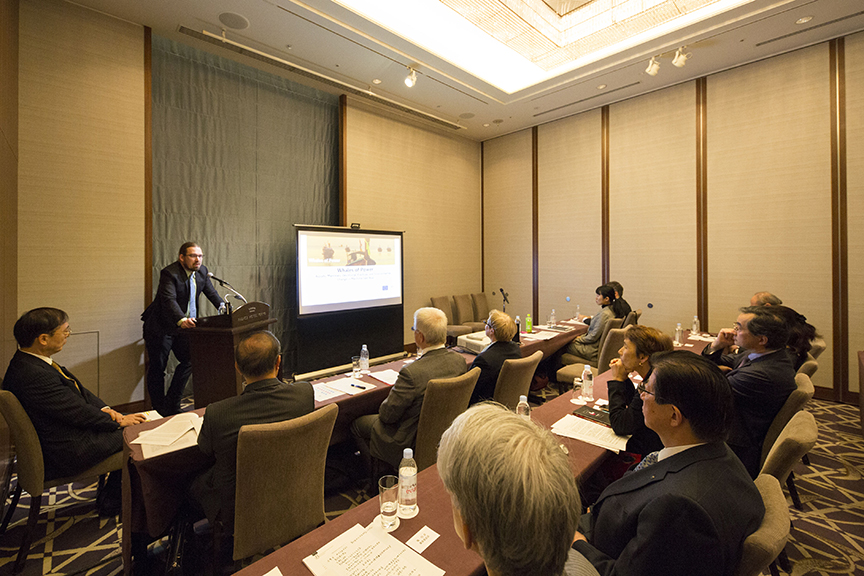